AfterPrisonShow is a YouTube channel run by Joe Guerrero. His channel has over 400,000 subscribers and over 35 million views. Joe creates vlogging videos about his prison life. He was arrested on weapon and drug charges in 2008. After spending 7 years in prison, Joe was released. He has revealed that his friends and family abandoned him while he was in jail. He was suicidal but a book changed his perspective on life. 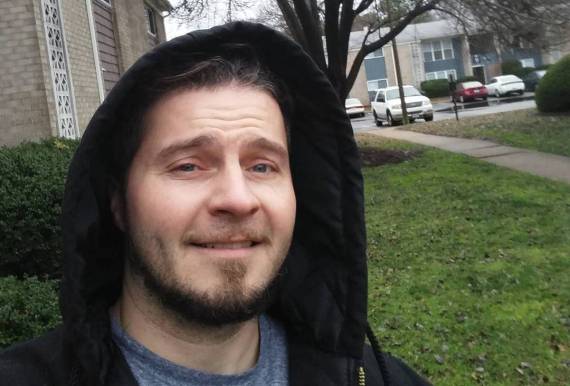