Akon is an American singer, songwriter, actor, record producer and businessman with a net worth of 80 million dollars. He gained fame in 2002 after releasing his single Locked Up. Akon has released three albums in his career. He has sung in Hindi, Tamil and Spanish as well. 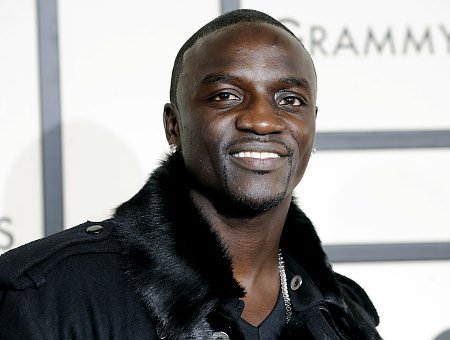 Akon has been nominated for 5 Grammy awards and is the first solo artist to hold both number 1 and 2 position simultaneously on the Billboard Hot 100 charts twice. He has founded two labels Konvict Muzik and Kon Live Distribution. Akon is muslim.