Indian-born Canadian actor Akshay Kumar has a net worth of 190 million dollars.

Kumar was born on 9th September, 1967 in Amritsar, Punjab, India. His father was a military officer. From a young age, Kumar became known as a dancer and performer. He studied martial arts in Thailand. He made his debut with a small role in the movie Aaj, which was followed by his first lead role in the movie Saugandh. Although primarily known for his action roles in movies like Khiladi, Waqt Hamara Hai, Elaan, and Jaanwar, Kumar later received acclaim for his drama, romance, and comic roles. 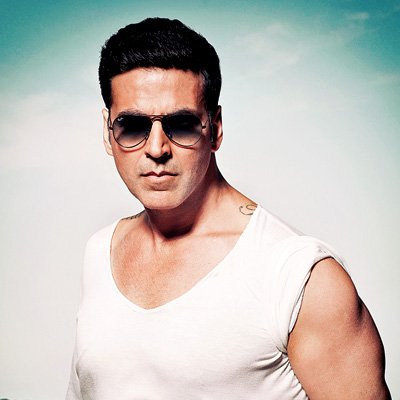 Kumar’s famous movies include, Main Khiladi Tu Anari, Yeh Dillagi, Dil To Pagal Hai, Hera Pheri, Namastey London, Singh Is Kinng, and Gabbar is Back. He has appeared in more than hundred Hindi films. He has won numerous awards during his career as an actor. He has two Filmfare Awards, three Stardust Awards, and five IIFA awards to his credit. In 2009, he was awarded Padma Shri, the fourth highest civilian award in India.

Akshay Kumar is a brand endorser for Pepsi, Honda Motorcycles, Micromax Mobile, and LG Electronics. In 2015, he was 9th on Forbes’ list of highest paid actors in the world with an annual salary of US$32.5 million.

Akshay Kumar has acquired his $190 million net worth through his career as an actor, producer, and television presenter.

You May Also Like: George W Bush Net Worth