Alesso is a Swedish DJ and music producer. In 2015, DJ Magazine ranked him at #15 on the list of top 100 DJs. Madonna has called Alesso as the next big thing in dance music. He released his debut album Forever in 2015. Alesso has performed at several music festivals including Tomorrowland, Coachella and Electric Daisy Carnival. 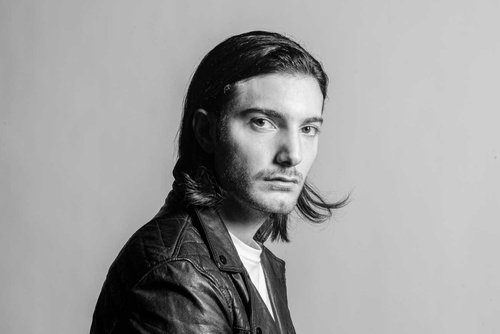 Singles: Raise Your Head, Years, If I Lose Myself, Tear the Roof Up, Cool, Anthem, Sweet Escape, I Wanna Know, Falling

Alesso has a net worth of $6 million.