Alex Morgan is an American soccer player. She is an Olympic Gold medalist and FIFA Women’s World Champion. In 2015, Morgan was the top earning female soccer player. 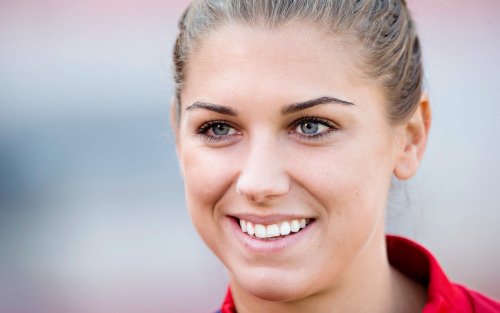 Alex Morgan has a net worth of $10 million. Her annual salary is $450,000. She has several endorsements deals with Nike, AT&T, Chobani, Panasonic, P&G, McDonald’s, Coca-Cola and Mondelez International.