Indian actress and singer Alia Bhatt has a net worth of 2 million dollars.

Alia was born on 15th March, 1993 to acclaimed filmmaker Mahesh Bhatt and Soni Razdan. She has an elder sister Shaheen Bhatt. Actress and filmmaker Pooja Bhatt is Alia’s half-sister. Her half-brother Rahul Bhatt is a fitness trainer. Famous producer Mukesh Bhatt is her uncle. 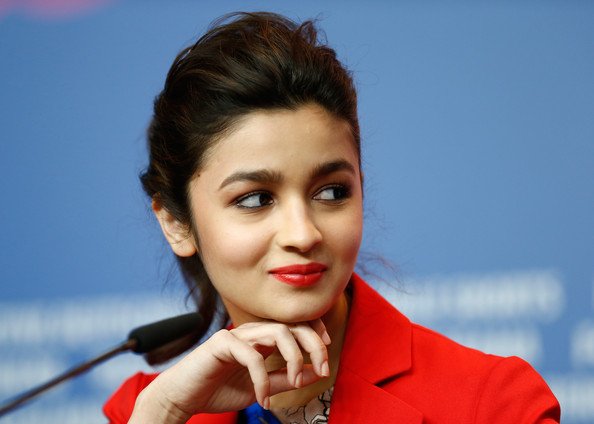 Alia got her first role as a child actor in 1999 movie Sangharsh. She played her first lead role in 2012’s hit movie Student of the Year. In 2014, she appeared in Highway and received wide critical praise for her role in the movie. She also won Filmfare Critics Award for Best Actress for the same movie. Her next two movies, 2 States and Humpty Sharma Ki Dulhania were huge box office success, both earning over 1 billion Indian rupees. In 2016, she acted in Kapoor & Sons and Udta Punjab. She received critical acclaim for portraying the role of a poverty stricken farmworker in the latter. Both movies were commercially successful. Alia has won one Filmfare Award and two Stardust Awards. She also received a nomination at 2015 IIFA Awards for her role in 2 States.

Alia has performed playback singing in Highway and Humpty Sharma Ki Dulhania. In 2016, she sang an alternate version of Ikk Kudi, the hit song from Udta Punjab. The composer of Highway, A. R. Rahman, upon seeing Alia’s singing talent, invited her to his music school to undergo training. She has performed at awards ceremonies. She has also worked for charities. In 2013, she performed at a charity event for the flood victims of Uttarakhand. She took part in a PETA campaign for homeless animals.

Alia Bhatt has her own clothing line. She is also a celebrity endorser for Coca-Cola, Garnier, Maybelline, Philips India, Caprese, and Cadbury Perk.

Alia Bhatt has acquired her $2 million net worth through her career as an actor, singer, and a brand endorser.