Alicia has won 15 Grammy awards, 17 NAACP Image Awards and has sold more than 35 million albums worldwide. She has been named one of the most influential artists of all time by VH1. Time named Alicia as one of the 100 most influential people in 2005. 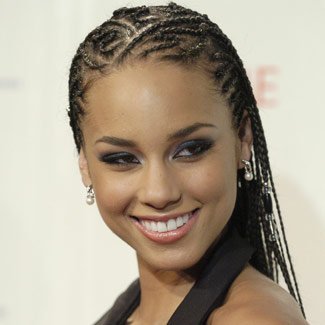 Albums: Songs in A Minor, The Element of Freedom, Girl on Fire, As I Am, The Diary of Alicia Keys, Here

Songs: If I Ain’t Got You, My Boo, Diary, Girlfriend, How Come You Don’t Call Me, A Woman’s Worth, No One, Every Little Bit Hurts, Doesn’t Mean Anything, Put It in a Love Song, Wait Til You See My Smile, Brand New Me, New Day, Hallelujah, In Common, It’s On Again, What’s Going On, Empire State of Mind, New Day, I Will Pray (Pregherò)

Alicia Keys has a net worth of $130 million.