Amber Rose is an American model and socialite with a net worth of $5 million. She gained fame after appearing in Kanye West music video ”Put on”. Amber has also appeared in Wiz Khalifa’s music videos. In 2012, she opened her own clothing line with her friend Priscilla Ono. Amber released her book titled How to Be a Bad Bitch offering advice on love, fashion and business. 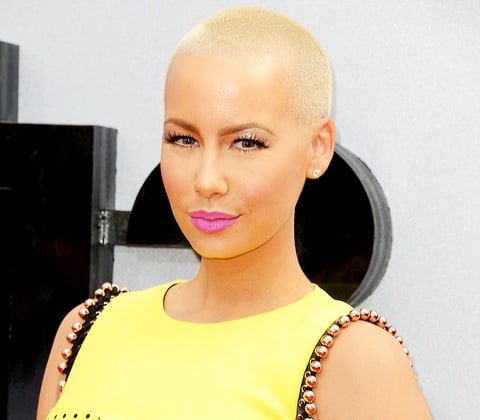 Amber Rose launched an emoji app called MuvaMoji which earned her $4 million in 2016. She also hosted podcast Loveline. Amber married rapper Wiz Khalifa in 2013 and they have a son together. In 2016, the couple divorced. Amber Rose is bisexual.

Amber Rose has a a net worth of $5 million.