Andrea Tantaros is an American political commentator. She was a co-host of TV program Outnumbered on Fox news channel. In August 2016, she sued Fox News claiming that she was sexually harassed.

Andrea also used to co-host The Five on Fox News channel. She has filed a lawsuit against Fox News stating that Bill O’Reilly, Scott Brown and Dean Cain made inappropriate comments to her. 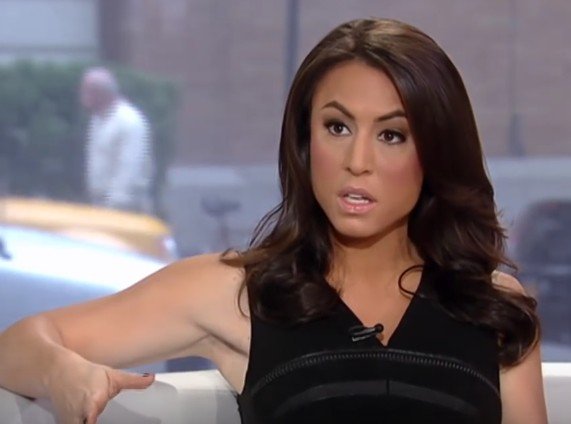