Angela Bassett is a famous American actress. She was nominated for an Oscar for her performance as Tina Turner in movie What’s Love Got to Do with It. Her filmography includes Malcolm X, Innocent Blood, Boyz n the Hood, Waiting to Exhale, Contact, Music of the Heart, Mr. & Mrs. Smith, Notorious, Meet the Browns, Olympus Has Fallen, Chi-Raq, London Has Fallen and Black Panther. 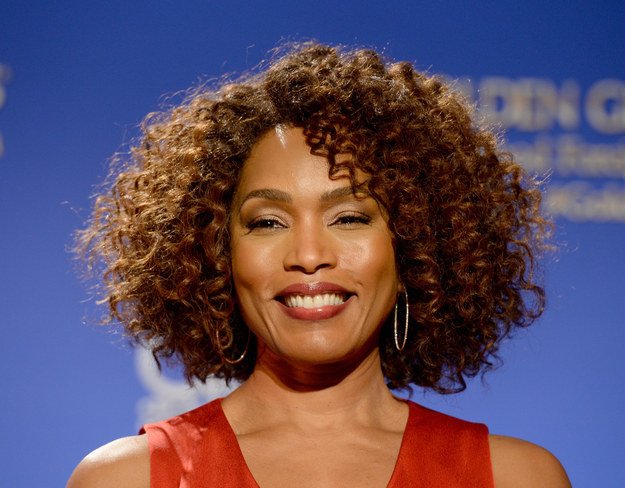 Angela Bassett has a net worth of $28 million.