Anna Akana is an American vlogger. Her Youtube channel has over 1.7 million subscribers and over 200 million views. She is of Japanese, Filipino, French, German, Irish, Spanish and English descent. 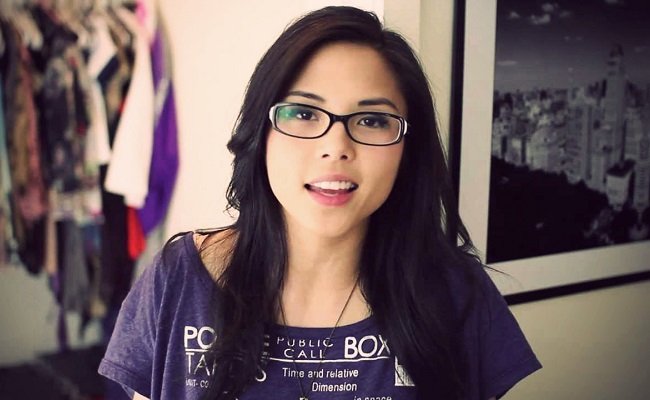