Talking about this Diva who stepped into film industry just in 2007 and robbed many accolades home! With her repute as one of the highest paid actresses in India, she is already a recipient of one Filmfare Award from six nominations.

Born on 1 May 1988 in Ayodhya, Uttar Pradesh, India, Her father Colonel Ajay Kumar Sharma, is an army officer, and her mother, Ashima Sharma, is a homemaker. Her elder brother is film producer Karnesh Sharma. She actually intended to pursue her career in modelling or journalism. She was enrolled in the Elite Model Management, and in 2007, she made her runway debut at the Lakme Fashion Week for designer Wendell Rodricks’s Les Vamps Show. She has since then done campaigns for brands Silk & Shine, Whisper, Nathella Jewelry and Fiat Palio. 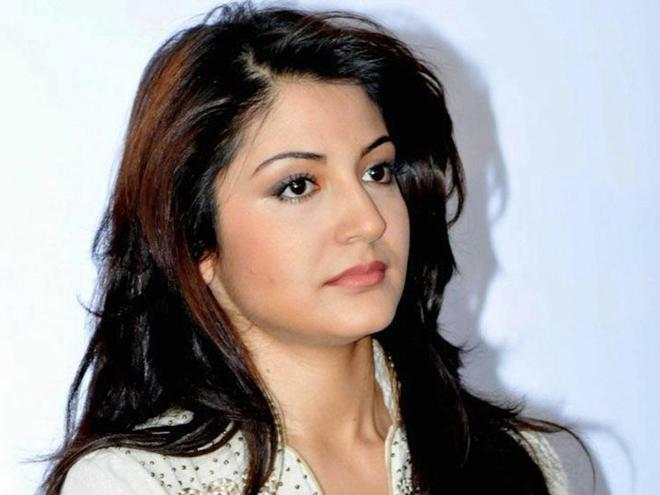 She was first seen on screen in Aditya Chopra’s “Rab Ne Bana Di Jodi” in 2008 opposite Shahrukh Khan. This film earned her Filmfare Award Nomination for Best Actress and Best Female Debut. It was a major commercial success, emerging as the second-highest grossing Hindi film of that year. Jab Tak Hai Jaan (2012) also won her a Filmfare Award for Best Supporting Actress. Pk (2014) and Sultan (2016) has been the highest grossing films of all times in India.

Sharma is also brand ambassador of various brands. She has grossed estimated worth of $30 million, far more than many old actors!