Austin Jones is an American pop musician and YouTube star. His YouTube channel has over 500,000 subscribers and over 25 million views. He was also very popular on Vine. Austin got famous after releasing his EP titled We’ll Fall Together in July 2014. He released his debut album Pitch Imperfect last year. In June 2017, Austin was arrested on child pornography charges. Reportedly, he asked underage girls to send sexually explicit videos. 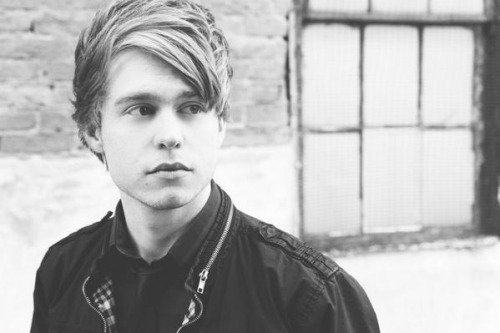