Ava Duvernay is an American director, screenwriter and film marketer. She is the first Black woman director to have her film Selma nominated for Oscar for Best Picture. Ava won the Best Director Prize for her film Middle of Nowhere at 2012 Sundance Film Festival. Other films which she directed are 13TH, I will follow and This is the life. 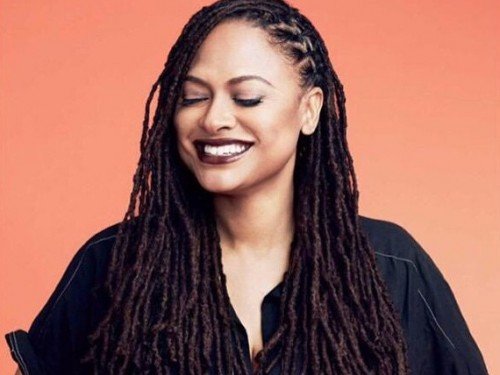 Ava Duvernay has a net worth of $3 million.