Bella Hadid is an American model with a net worth of $4 million. She is the daughter of real-state developer Anwar Hadid and ex-model Yolanda Hadid. Her sister Gigi is also a model. In 2016, Bella was voted ”Model of the Year” for Model.com Awards.

Bella wanted to be an equestrian but she had to give that up due to suffering from Lyme disease. In 2014, she signed to IMG models.  She has been featured in several magazines such as Harper’s Bazaar, GQ, Vogue Girl Japan, Jalouse Magazine, W magazine, Pop magazine, Town and Country, Seventeen, Glamoor Magazine and Love Magazine. 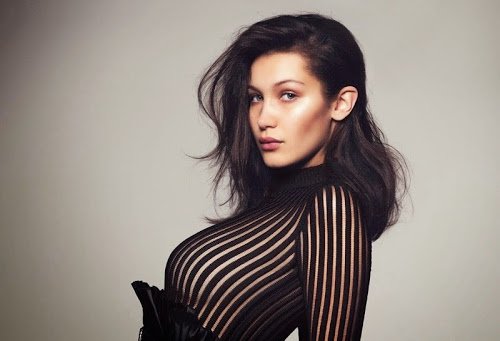 Bella Hadid started dating singer The Weeknd in 2015 but they had to break up due to schedule conflicts in 2016.

Bella Hadid has a net worth of $4 million.