Ben Shapiro is an American conservative political commentator, author, attorney and talk show host with a net worth of $4 million. He is also a former editor of Brietbart. Ben is the founder of website The Daily Wire. He has written seven books. Shapiro runs a legal consultancy firm Benjamin Shapiro Legal Consulting. 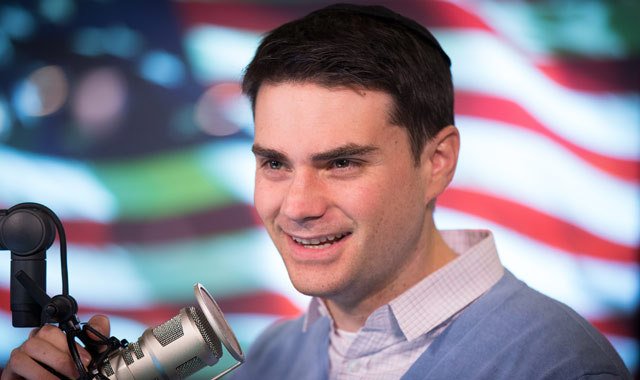 Ben Shapiro is the cousin of actress Mara Wilson.