BigDawsTV is an American YouTuber. His channel has over 2.5 million subscribers and over 350 million views. He is 24 years old. Big Daws creates prank videos. He is from Arizona. 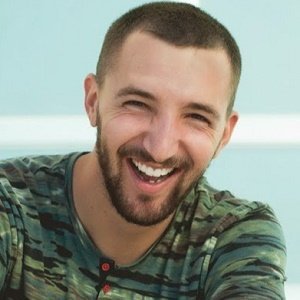