American actor and director Billy Crystal has a net worth of 45 million dollars.

Crystal was born on March 14, 1948, in New York City, NY, U.S. His mother Helen was a housewife, while his father, Jack Crystal, owned and operated a music store. Crystal majored in film and television directing from New York University in 1970. Acclaimed filmmaker Martin Scorsese was one of Crystal’s instructors at NYU. 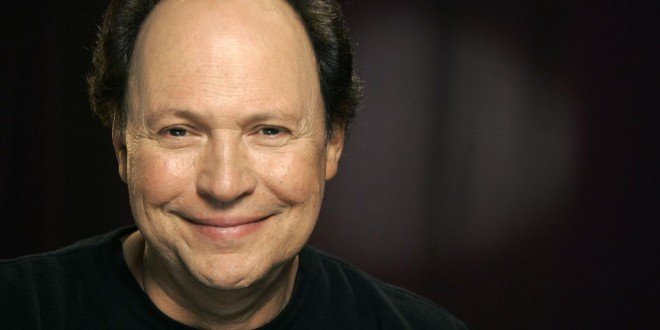 Billy Crystal started his acting career from television. He got a prominent role as Jodie Dallas on the series Soap, appearing in 73 episodes of the show. After hosting Saturday Night Live twice, he joined the regular cast for the 1984-85 season. He got his first film role in 1978’s Rabbit Test and then starred in Running Scared (1986). He played a supporting role in the hit movie The Princess Bride. In 1989, he starred opposite Meg Ryan in the critically acclaimed romantic comedy film When Harry Met Sally… For his role in the movie, Crystal received a Golden Globe nomination.

Crystal wrote, directed, and starred in Mr. Saturday Night (1992). He also directed made-for-TV movie 61* in 2001 and received an Emmy nomination for Outstanding Directing for a Miniseries, Movie, or a Special. Crystal voiced Mike Wazowski in 2001’s commercially successful animated movie Monsters, Inc. and again in its prequel, Monsters University (2013). He wrote a 2-act, 1-man play, 700 Sundays.

Billy married Janice June in 1970. They have two daughters, Jennifer and Lindsay, the former is an actress while the latter is a producer.

Billy Crystal has acquired his $45 million net worth through his acting, writing, directing, and hosting.