C-Bo is a American rapper with a net worth of 3 million dollars. He has sold over 3.5 million albums since 1993. C-Bo was one of the first rappers to be jailed due to his controversial lyrics. He is signed to West Coast Mafia. 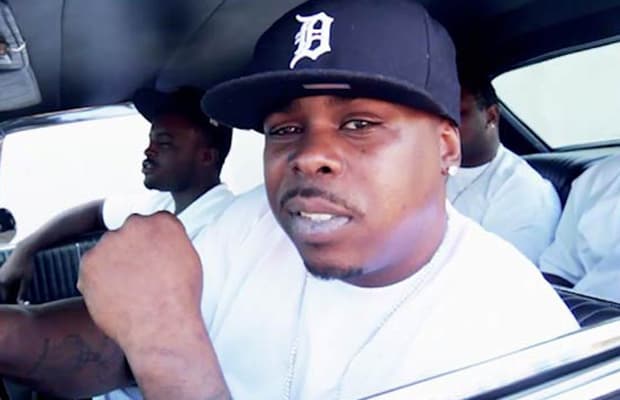 Albums: One Life 2 Live, Gas Chamber, Tales from the Crypt, The Final Chapter, Til My Casket Drops, The Mobfather, Cali Connection, Orca