C9 Sneaky is an American professional League of Legends player. He currently plays AD Carry for  Cloud9 of the League of Legends Championship Series North America. His Twitch channel has over 950,000 followers and over 60 million views. Zachary likes to watch TV shows like Dexter, Breaking Bad and The Walking Dead. He is the winner of 2013 Summer NA LCS and 2014 Spring NA LCS with Cloud9. 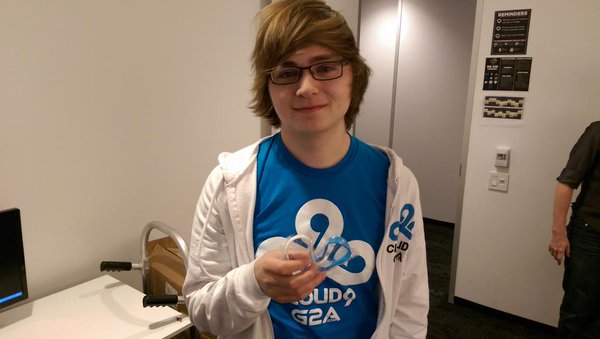