Cameron Dallas is an American actor, Internet personality, singer and model. His net worth is $1.2 million. Cameron is famous for his Vine and YouTube videos. He has appeared in several movies and TV shows including The Outfield, Expelled, The Frog Kingdom, Chasing Cameron, AwesomenessTV and American Odyssey. 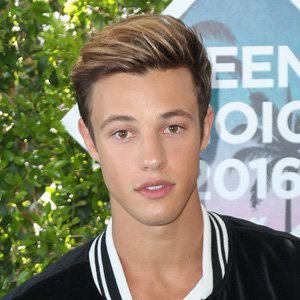 Cameron has over 19 million Instagram followers. His YouTube channel has over 5.5 million subscribers and over 270 million views. In 2015, Dallas released his debut single She Bad. He is the winner of 5 Teen Choice Awards.

Cameron Dallas has a net worth of $1.2 Million. He makes around $400 per day ($146,000 a year) from ads on his videos. Cameron also makes money through acting, modeling and sponsored posts on Instagram.