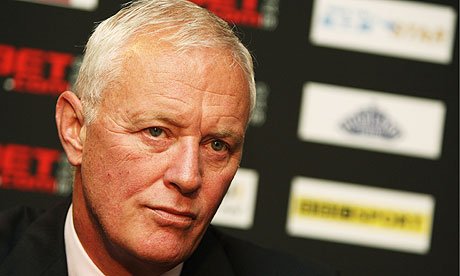 Barry Hearn has a net worth of $10 Million.

Isabel dos Santos is an Angolan investor. According to Forbes, she is the richest woman in Africa. Isabel is the daughter of Angolan president José Eduardo dos Santos, who is ruling the county since 1979. BBC named her as one of the 100 most influential women in the world. She is also the president of Angolan Red Cross. 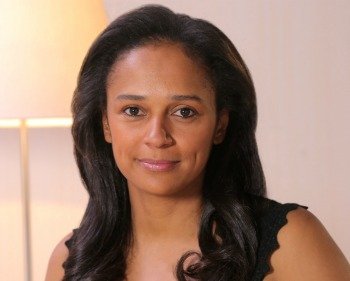 Isabel dos Santos has a net worth of $3.2 billion.

Ronald Wayne is a retired electronics worker. He is the co-founder of Apple Inc. with Steve Jobs and Steve Wozniak. After getting a stake of 10% in Apple, he sold his share for $800 after two weeks. If he had kept his share of Apple stock, it would’ve been worth $60 billion now. 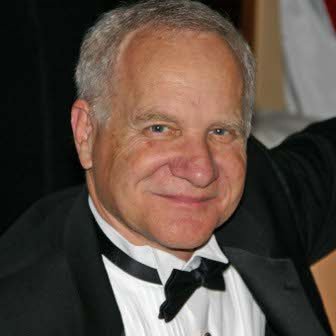 Ronald is single and gay. He holds several patents.

Christopher Sacca is a popular venture investor and a former Google employee who currently holds large investments with many startups including Uber and Twitter. The 41-year old is currently guest starring on the TV show “Shark Tank” and has an estimated net worth of $1.21 billion. Read on to find out how Chris Sacca managed to make such an extravagant amount in information technology.

Chris was born in 1975 in New York. He received his college degree and graduated with distinction from Georgetown University Law Center. In law school, Christ used his student loan to start a company which was unsuccessful and he used what was left in stock trading. In just a short amount of time, he managed to turn 10 – 12 thousand dollars in 12 million dollars. Unfortunately, when the market crashed he found himself in debt of four million dollars which he managed to repay after much negotiation by February 2005. 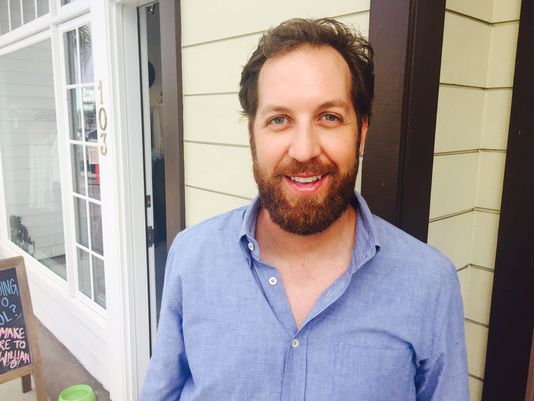 Christopher’s career took a promising start when he joined Google as the Head of Special Initiatives. He took part in several projects during his career at Google including installation of free Wi-Fi network in Mountain View, California.

Chris Sacca left Google in 2007 and began investing in startups. His first investment was with Photo bucket which is now owned by News Corp. he made his second angel investment for Twitter with $25,000.

In December, 2007 Sacca founded the Lowercase Capital, a venture capital firm which provides capital and advisory services to startups and late-stage businesses. The wall street journal has cited Sacca as one of the “most influential businessman in the USA” while his company is named as one of the “most successful venture capital funds” in history by Forbes & Fortune.

Chris Sacca started appearing as a guest star in the popular show Shark Tank where budding entrepreneurs are given a chance to express their ideas to the leading titans of the industry. He is also confirmed to appear in the coming season of the show.

You May Also Like: Chumlee Net Worth and Richard Rawlings Net Worth