Chance The Rapper is an American rapper, songwriter, record producer and singer. His net worth is $5 Million. Chance gained fame in 2013 after releasing his second mixtape Acid Rap. He is alsothe lead vocalist for the band The Social Experiment. Their album titled Surf was released in 2015.

Chance was born in Chicago to Ken Williams-Bennett. His father was an aide to former Chicago mayor Harold Washington and worked for Senator Barack Obama. Ken dreamed that his son may also hold office in the future. But Chance always wanted to be a musician. In 2011, he released a mixtape but didn’t get much attention. In 2013, when he released his second album, he got famous. 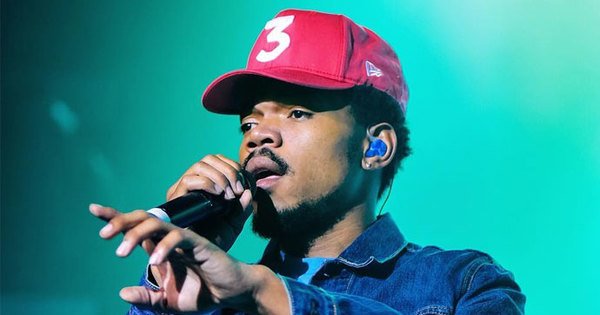 Chance has worked with several prominent artists and has released several successful mixtapes. He is a Christian and has one daughter from his ex-girlfriend Kirsten. He has over 4 million Instagram followers.

Chance The Rapper Net Worth 2017

Chance The Rapper has a net worth of $5 Million.