Charlie Ward is a former American basketball player. He played for several years with New York Knicks, San Antonio Spurs and Houston Rockets. He is a Davey O’Brien Award winner, college football Heisman Trophy winner and a Major League Baseball draftee. In 2001, Ward was involved in a controversy. He was criticized for making comments about Jews. Ward later apologized for his remarks. 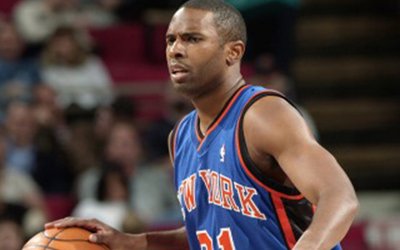 Charlie Ward has a net worth of $5 Million.