Chloe Lukasiak is an American dancer and TV personality with a net worth of $6 million. She is famous for appearing in Reality TV Series Dance Moms from season 1 to season 4.

Chloe took dancing classes from age 2 and from age 4 to 13, she competed through the United States winning several titles. She, along with her mother joined Dance Moms in 2011. They left the series in 2014. Since then, Chloe has started her own Youtube channels gaining millions of subscribers. 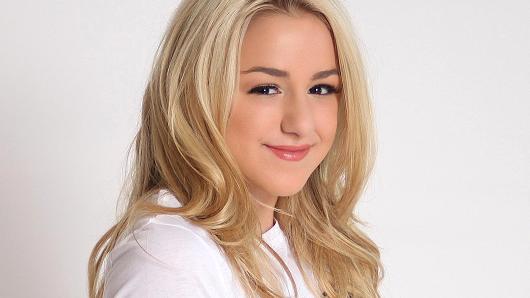 She has also appeared in numerous music videos and films.

Chloe Lukasiak has an estimated net worth of $6 million.