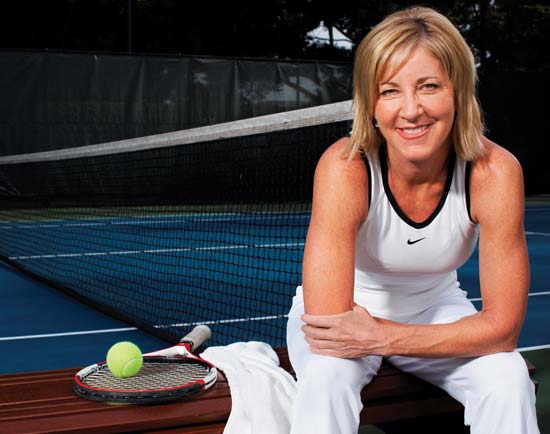 Chris Evert has a net worth of $24 Million. She has had endorsements deals with Active Life skin products, Wilson, Converse, Hood Simply Smart Milk, Lipton and Rexona.