Chrissy Lampkin is an American designer and TV personality. She is famous for appearing in Reality TV series Love and Hip Hop and Chrissy and Mr. Jones. 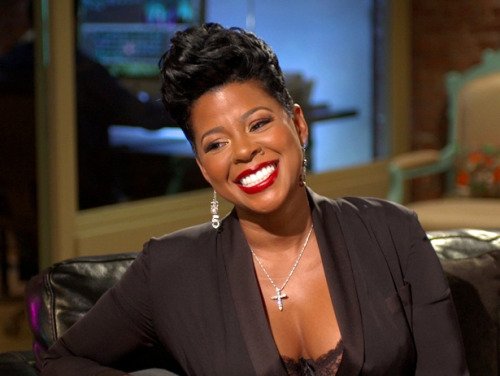