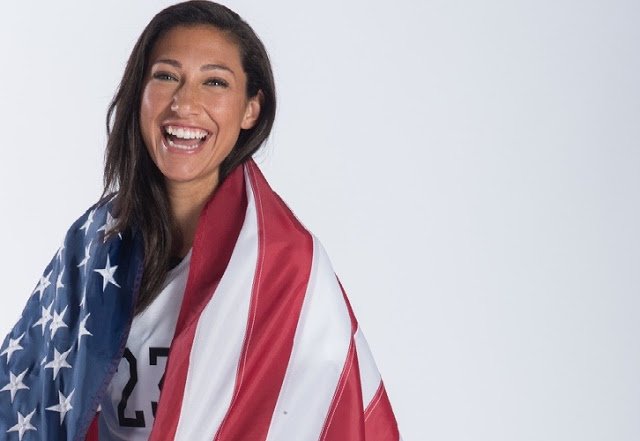 Christen Press has a net worth of $500,000. She has endorsements deals with Nike and has been featured in Self, Shape, Darling Magazine, Howler, The Body Issue and Glamour Magazine.