Clint Eastwood is an American actor, director, musician and producer with a net worth of $375 million. He is a 4 time Oscar winner and a legend in Film Industry. Clint is famous for starring in Dollars Trilogy and Dirty Harry Film Series.

Clint Eastwood was born in California. He struggled early in his career but rose to fame in 1960s after starring in Spaghetti Westerns. Soon, he was an A-List actor. Dirty Harry was a major point in Clint’s career. The Dirty Harry franchise was immensely popular and it made him very rich. 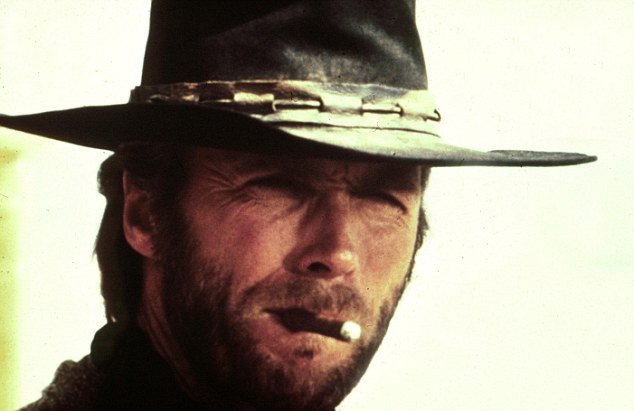 Clint Eastwood was also nominated for Best Actor Oscar for Unforgiven. Most of his movies are critically acclaimed and commercially successful. That’s how he managed to get a net worth of $375 million.

In his personal life, Clint has had many affairs with his co-stars including Jean Seberg, Jo Ann Harris, Inger Stevens, Jill Banner, Catherine Denueve and Susan St. James. He has 7 children from five women and he married two of them. He is currently dating Christina Sandera.

Clint Eastwood has a net worth of $375 million.