Crunchy Black is an American rapper and Hype Man. He was a member of rap group Three 6 Mafia until 2006. In 2012, Crunchy was shot in the face and the leg but he recovered quickly. In 2014, he was arrested on domestic violence charges. Crunchy served time in jail for that. 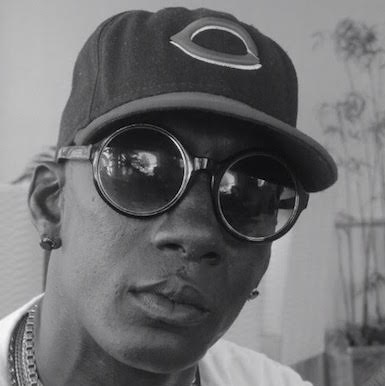 Albums: On My Own, Money Ain’t Nothing To Play With, The Streets Need To Eat, From Me To You

Crunchy Black has a net worth of $5 Million.