Da Brat is an American rapper and actress from Joliet, Illinois. Her net worth is 1.5 million dollars. She has been nominated for 2 Gammy awards. Her debut album Funkdafied was released in 1994 and sold over 1 million copies. 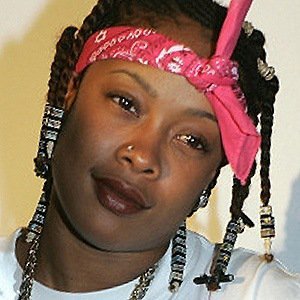 Labels: So So Def

Da Brat has 1.2 Million Instagram followers. She has been involved in several disputes and fights. Da Brat was sent to jail for aggravated assault charges. She served 21 months in jail.