Dana Perino is an American political commentator and author. She served as the 27th White House Press Secretary under the Bush administration from September 2007 to January 2009.

Dana is currently a political commentator for Fox News and also co-anchors talk show The Five. 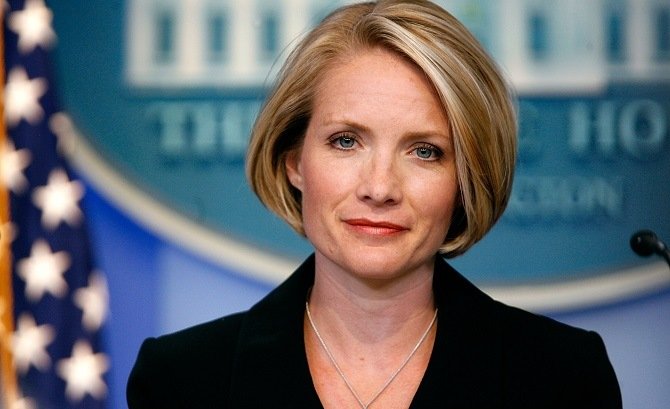 Dana released her book titled And the Good News Is…: Lessons and Advice from the Bright Side in 2015 which was a New York Times Best Seller.