Darryl Strawberry is an retired American baseball player with a net worth of $2 million. He was one of the most feared sluggers in the game. He has played for New York Mets, San Francisco Giants, Los Angeles Dodgers and New York Yankees in his career. Darryl was an 8-time All Star and 4-time World Series Champion. 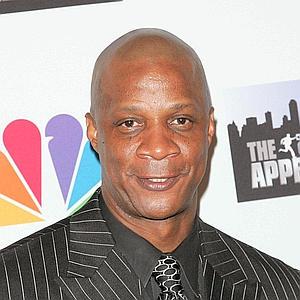 He is also famous for his controversial and troubled personal life. He has been charged with failing to make child support payments, soliciting sex from a policewoman posing as a prostitute, possession of cocaine and filing a false police report in which he claimed that his SUV was stolen. Darryl has been sentenced to jail several times.

Darryl Strawberry has a net worth of $2 million.