Debbie Rowe is an American nurse famous for her marriage to late Michael Jackson. She was a nurse where Michael was being treated for Vitiligo. Debbie proposed to Michael which he accept. They were later married in 1996. She gave birth to a boy (Prince Jackson) in 1997 and a girl (Paris Jackson) in 1998. The couple divorced in 1999. Debbie said that she was overwhelmed with media attention. Michael was given the custody of children and Debbie was paid $8 million in divorce settlement. 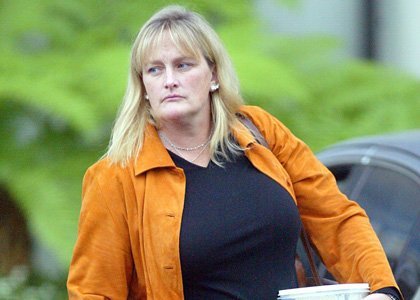 In 2016, Debbie was diagnosed with breast cancer.

Debbie Rowe has a net worth of $25 million.