Indian film actress Deepika Padukone has a net worth of 25 Million Dollars.

Born on January 5, 1986, in Copenhagen, Denmark, Deepika is the daughter of former badminton player Prakash Padukone. Her mother, Ujjala, is a travel agent and her sister, Anisha, is a golfer. As a teenager, Deepika played badminton on national level but later gave up the sport to become a model. In 2005, she won “Model of the Year” award at Kingfisher Fashion Awards. Her modelling career brought her to acting. She made her Bollywood debut with the film Om Shanti Om. She won Filmfare Award for Best Female Debut for the movie. 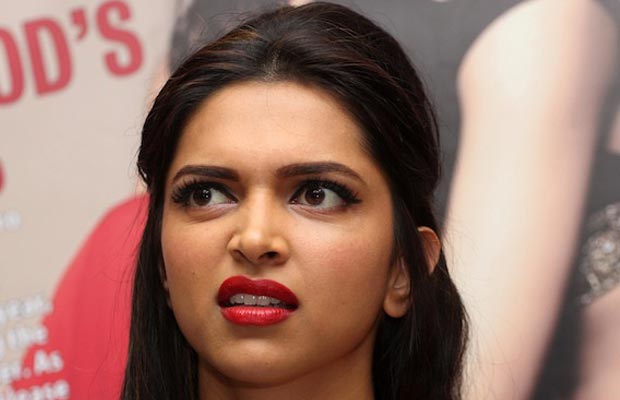 After her first movie, Deepika’s career went through a rough patch as few of her movies flopped. She bounced back with 2012’s hit movie, Cocktail. Deepika appeared in top grossing movies of 2013 including, Yeh Jawaani Hai Deewani and Chennai Express. From 2014 to date, she has appeared in numerous hit movies including, Happy New Year, Piku, and Bajirao Mastani. She has received Filmfare Awards thrice and has six IIFA to her credit. Deepika has accumulated most of her wealth from her acting roles. In 2014, she was ranked 8th on Forbes India’s celebrity list with an annual earnings of 10 Million dollars. Global edition of Forbes declared her 10th highest paid actress in the world in 2016.

Deepika endorses several brands including Nescafe, Pepsi, Tissot, and Maybelline. In 2012 she signed a record breaking endorsement deal with Garnier worth US$890,000. In addition to that, she has her own clothing line. She has written columns for Indian newspapers and often talks about feminism and depression.

Deepika has had a high profile relationship with actor Ranbir Kapoor that lasted a year. Since then, she prefers to keep her personal life private.

Deepika has earned her $25 Million net worth through her career as a model, actor, and a brand endorser.