The American singer, lyricist, actress, and musician has a net worth of more than $80 million. Started her career with Barney and Friends, the teen sensation has made it to the top as one of the best singer of this generation. 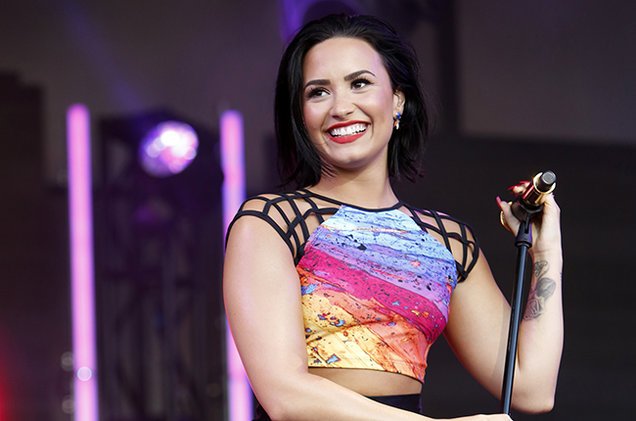 Demi Lovato was born in New Mexico in 1992. After her parents divorced, she along with her mother and elder sister moved to Dallas, Texas from where she began her acting career.

Demi had a passion for acting and singing from a young age and started learning piano and guitar from the age of 7 and 10 respectively. She also took dancing and acting classes.

She, after being harassed by bullies in school requested to be homeschooled all through high school.

She started her career with Barney and Friends but became popular with the Disney show “Sonny with a Chance”. She also starred in Prison Break, Grey’s Anatomy, Split Ends, Just Jordan, As the Bell Rings, and Studio DC Almost Live among many others.

Apart from these she also did vocals for several films including the very popular “Let it Go” for the movie “Frozen”.

Demi Lovato appeared as a judge for season 2 and 3 of X-Factor where she received $2 million per season.

Although, Demi Lovato has an outstanding career in the entertainment industry, she has her share of personal problems. As a young child she suffered from self-abuse and an eating disorder known as bulimia. She is also diagnosed with bi-polar disorder. However, she is seeking professional help for the issues and is doing a lot better.