Deontay Wilder is an American boxer and current WBC Heavyweight Champion. He has a professional boxing record of 38-0. Wilder won the Bronze medal in heavyweight division at 2008 Olympics. 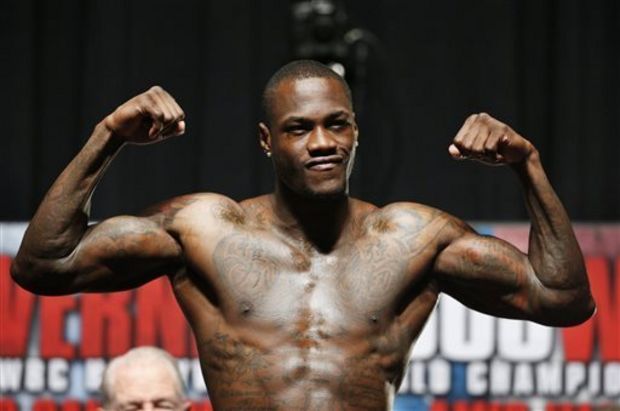 Deontay Wilder has a net worth of $10 million.