Derek Fisher is an American basketball coach and former basketball player with a net worth of $40 million. He mostly played for Los Angeles Lakers and won 5 NBA Championships with them. Derek also played for Golden State Warriors, Utah Jazz, Oklahoma City Thunder and Dallas Mavericks. 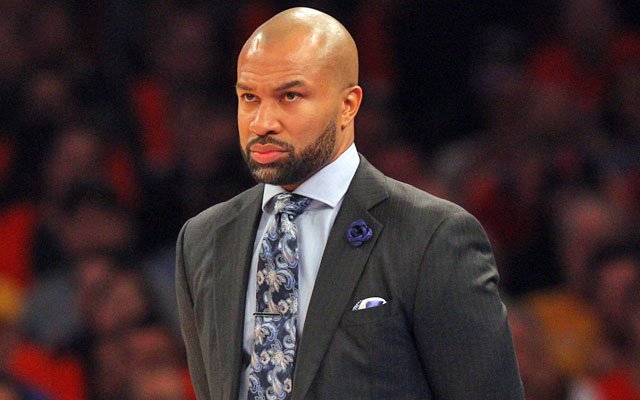 He was the coach of New York Knicks from 2014-2016. Derek Fisher is the younger brother of former NBA Player Duane Washington.

Derek Fisher has a net worth of $40 million.