DJ Premier is an American DJ and record producer with a net worth of $20 million. He was a part of hip hop duo Gang Starr and PRhyme. DJ Premier also hosts a weekly 2 hour show on Sirius Satellite Radio’s Hip-Hop Nation. He has his own production company called Year Round Records. 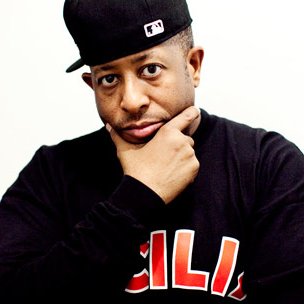 Albums: Wrath of the Math, Livin’ Proof, The Sun Rises in the East, PRhyme, Kolexxxion

DJ Premier has an estimated net worth of $20 million.