DMX is an American rapper with a net worth of $10 million. He has released 7 albums so far. His first albums was ”It’s Dark and Hell is Hot” which sold more than 5 million copies. DMX has sold over 30 million albums in his career.

DMX has also acted in several movies including Cradle 2 the Grave, Death Toll, Backstage, Romeo must die, The Bleeding, Lords of the street and Top Five. 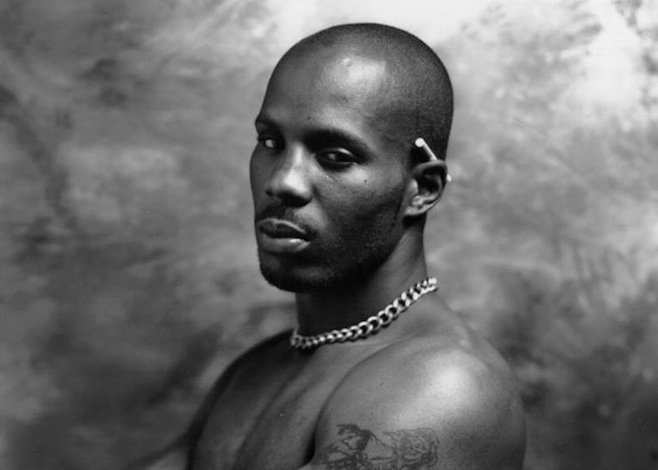 In 2013, DMX filed for bankruptcy in Manhattan court. He cited the child support and various debts as his priority claim. It was later dismissed by U.S. Bankruptcy court.

DMX has fifteen children from different women. He had extra-marital affairs during his marriage. He had serious legal troubles over the years. DMX has been arrested for animal cruelty, resisting arrest, drug possession, unlicensed driving, reckless driving, and false identity.