DoddleOddle is a YouTube channel run by Dorothy Miranda Clark. She is British and is also known as Dodie Clark. Her channel has over 1 million subscribers and over 120 million views. She creates videos about song covers. 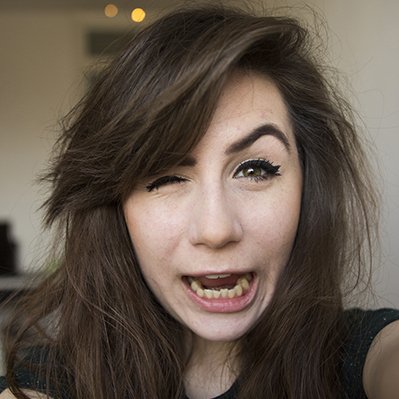