According to reports, Dolly Parton has a net worth of $500 Million making her one of the richest stars of the entertainment industry. The multi-talented star has worked as a singer, lyricist, composer, actress, writer, philanthropist, even as a businesswoman in her 40 year career. But the main source of her net worth is due to her popularity as a country style musician.

Born as Dolly Rebecca Parton in 1946, she was the fourth of twelve children. The family was poverty stricken and lived in a single room cottage which lacked basic life necessities. However, Dolly always had a passion for music and was often seen performing for the local church and radio stations in the little town of Sevier County, Tennessee. 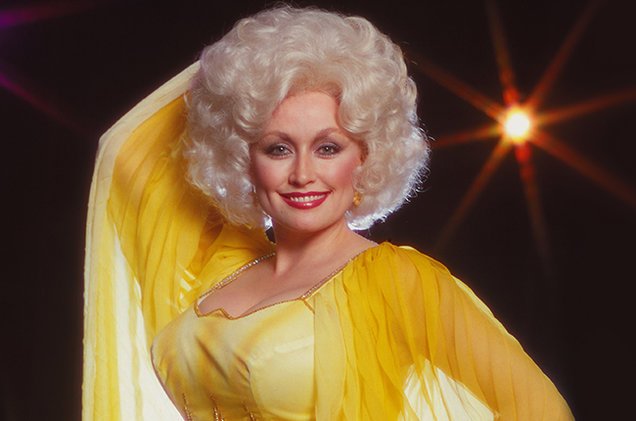 She moved to Nashville where she gradually received success as a songwriter and singer. She married Carl Dean in 1966 who owns a surface paving business in Nashville. Although, the couple does not have children of their own, they both raised several of Dolly’s younger siblings and are still active in the lives of their nieces and nephews. Dolly Parton is also the godmother of the famous Miley Cyrus.

During her long career, Dolly Parton has released 41 country albums and composed over 3,000 songs. Some of her well-known singles include “Here you come again” and “Coat of many colors”. She is also well-known for the song “I will always love you” which was covered on Whitney Houston for the film, The Bodyguard.

As an actress, Dolly Parton has worked for many films including 9 to 5, Straight Talk, and Gnomeo and Juliet. She has also been awarded with several honors for her contribution to the music and film industry and is an active member of many charitable organizations.