Don King is an American boxing promoter with a net worth of $150 Million. He is one the most famous promoters of all time. He has promoted several boxers including Muhammad Ali, Mike Tyson, Joe Frazier, Julio César Chávez, Ricardo Mayorga, Marco Antonio Barrera, George Foreman, Evander Holyfield, Bernard Hopkins, Félix Trinidad and Larry Homes. 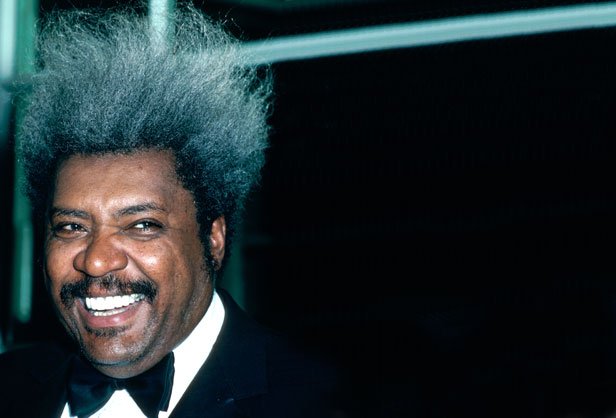 Don King has promoted the most famous boxing fights ”The Rumble in the Jungle” and ”Thrilla in Manilla”. He has been convicted of nonnegligent manslaughter for stomping one of his employees to death. King served 3 years and 11 months in prison for this.