Dyrus is a retired American professional gamer with a net worth of 700 thousand dollars. He used to play multiplayer online battle arena (MOBA) game League of Legends. He was the top laner for Team Solomid at the time of his retirement. 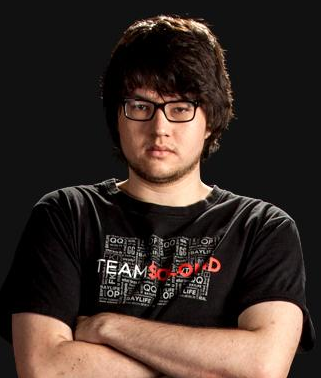 Dyrus is multiracial. He is of Chinese, Scottish, Irish, Dutch and German descent. He currently lives in Austin, Texas with his girlfriend Emiru and TheOddOne. His YouTube channel has over 800,000 subscribers and over 150 million views. Dyrus has 700,000 Twitter followers. His Twitch channel has more than 1.3 million followers.