Elliott Neese is an American commercial fisherman and reality TV personality. His net worth is estimated at 500 thousand dollars. He is famous for appearing in Discovery Channel’s reality TV series Deadliest Catch. According to media, Elliot has a drug addiction problem. He has two children with his girlfriend Val Gunderson. 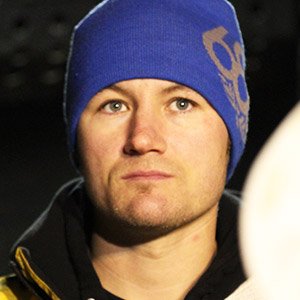