All movie freaks are well familiar with the Bollywood’s only on-screen serial kisser; Emraan Hashmi.

This star of numerous Bollywood success films stepped into film industry in 2002. He worked as an assistant director for the 2002 horror film Raaz  before pursuing his career in acting. The next year, he finally debuted with the leading role in crime thriller ‘Footpath’. His leading roles in Murder (2004), Zeher (2005) and Gangster (2006) earned him great repute and he eventually became one of Bollywood’s highest paid actors. BBC Online reviewed that he was “becoming fabulous with every film.” 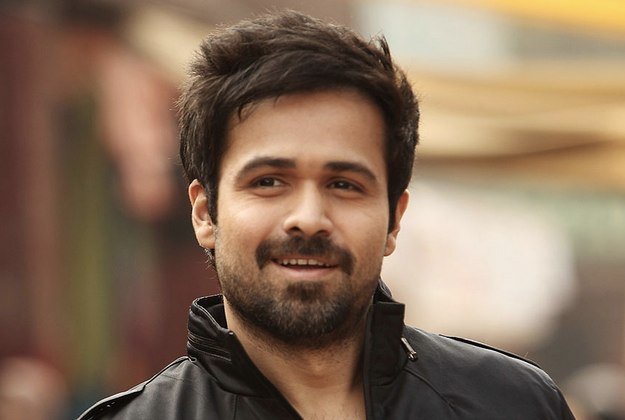 His film Murder emerged as a financial success, with a domestic total of US$3.7 million, becoming the ninth-highest-grossing film of the year in India. His other movies like Murder, Chocolate, Aashiq banaya aapne, Aksar, Gangster, The killer, Awarapan, Jannat, Raaz, Tum mile, Once Upon a Time in Mumbai, Azhar etc earned him a good amount home. His estimated net worth as of today is $13 million. To add to his worth, he also possesses many cars. He bought Hyundai Accent from his first pay. Then he bought Honda Accord, BMW Coupe and Audi A8. Let’s wait for Ferrari or Porsche!

Emraan was born on 24th of March 1979 into a Muslim family. His parents are Anwar (father) and Mahira (mother). Hashmi tied his nuptial knot with Parveen Shahani in December 2006 after six and a half years old relationship and is father of two children. Emraan is the cousin of director Mohit Suri, actress Pooja Bhatt, actor Rahul Bhatt and actress Alia Bhatt.

You May Also Like: Akshay Kumar, Vidya Balan, Aziz Ansari