Estelle Getty was an American actress and comedian. She was famous for her role as Sophia Petrillo on The Golden Girls. She was an Emmy and Golden Globe Award winner. 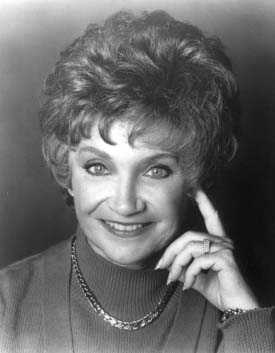 Estelle Getty had a net worth of $3 million.