Fabolous is an American rapper with a net worth of $20 million. He gained fame after releasing his debut album Ghetto Fabolous in 2001. Fabolous has released several successful albums in his career. He was shot in his right leg in October 2006. 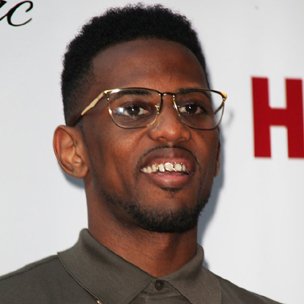 Singles: Young’n (Holla Back), Can’t Deny It, Baby, Breathe, Can’t Let You Go, Into You, Make Me Better, Diamonds, My Time, You Be Killin’ Em, Ready, Lituation

Fabolous has a net worth of $20 million.