Faf du Plessis is a South African cricket player. He is the current test and T20I of the national team. Du Plesis is a right handed middle order batsman. His father was a rugby player. Faf du Plessis was found guilty of ball tampering twice in his career. He has also played for Chennai Super Kings, Titans, Melbourne Renegades and Rising Pune Supergiants. 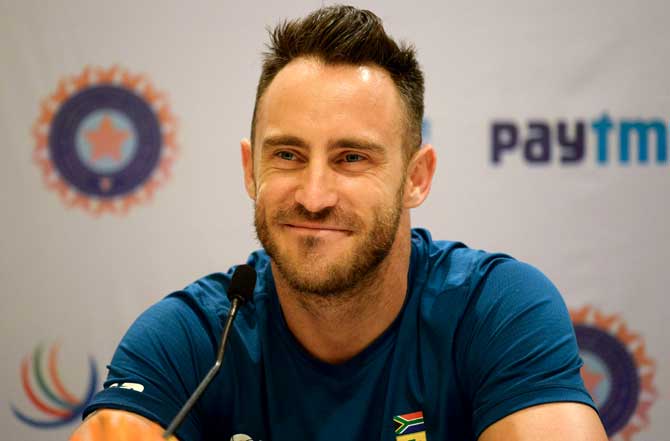 Faf du Plessis has a net worth of $10 Million.