Farrah Abraham is an American TV personality. She is famous for appearing on Reality TV program 16 and Pregnant. Later, she was a member of TV series Teen Mom. Farrah released her debut studio album and memoir in 2012 which increased her net worth. In 2013, she released her sex tape Farrah Superstar: Backdoor Teen Mom. 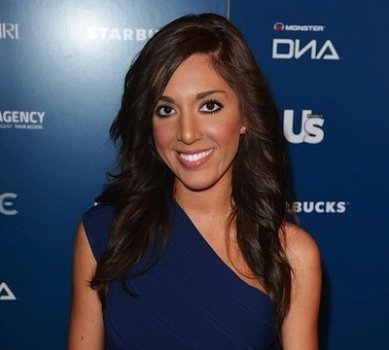 Farrah Abraham has a net worth of $1 million. She earned $1.5 million from her adult video with Vivid Entertainment.